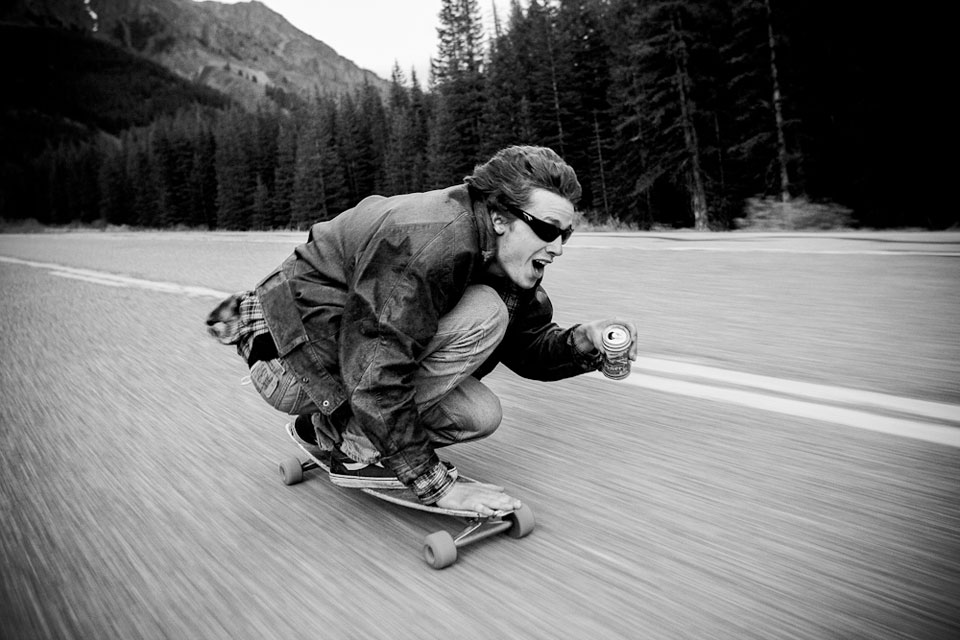 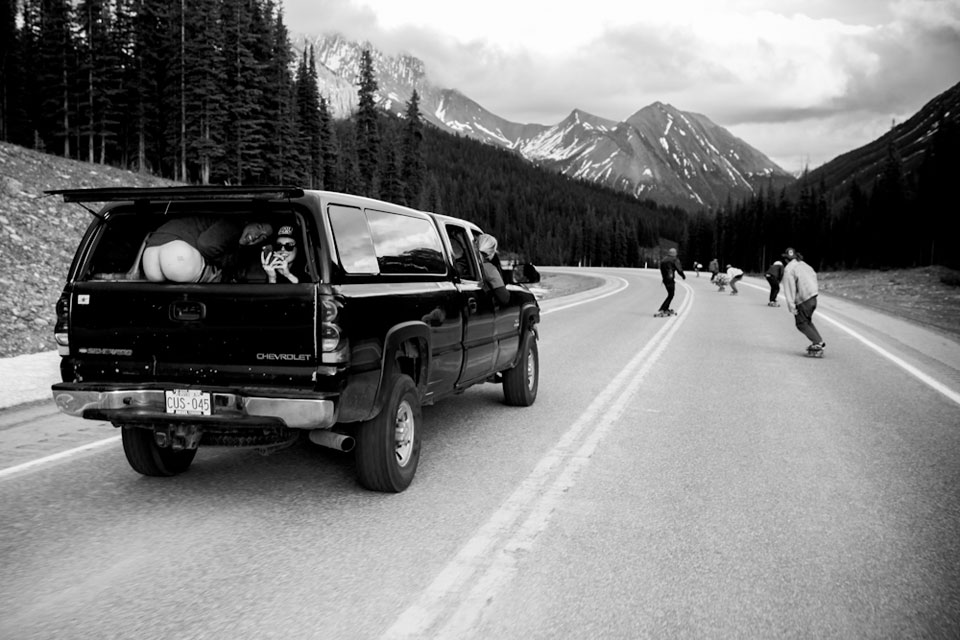 There is a myth in the province of Alberta that states that there are no rats within its borders.

However, every 15th of June, a gate is unlocked allowing entrance to one of the highest drivable passes in North America, the grand Highwood Pass. Located in the heart of Kananaskis Country, the pass towers 2206 metres above the kiss of the oceans surface. The gates accessing the pass are closed and locked every Dec 1st due to massive snowfall during the winter, and open up again on the 15th of June. And when they do, there is a migration of rats that apparently have gone unnoticed by Alberta’s Rat Relocation Department.

They come to shred the cold concrete of the pass, on longboards of many shapes and sizes. They are mostly herbivores, surviving off a steady diet of grass and barley juice. They block traffic coming from all directions, and have been known to somehow escape arrest on numerous occasions. During the G9 meeting of the political minds in 2002, they famously taunted the army, navy and CIA by infiltrating the pass and setting new land speed records, all while wearing T shirts that proclaimed “BOMB THE HIGHWOOD!!”.

This is a collection of images from the Highwood Rat migration of 2013. As you can tell, they are fucking awesome and know how to rip a skate down some hills. 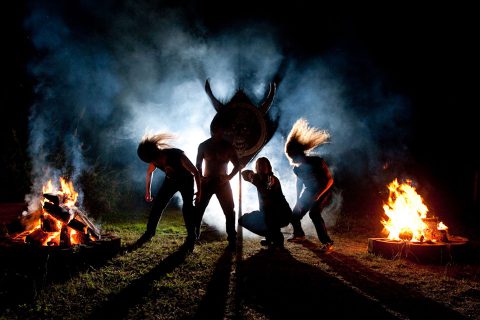