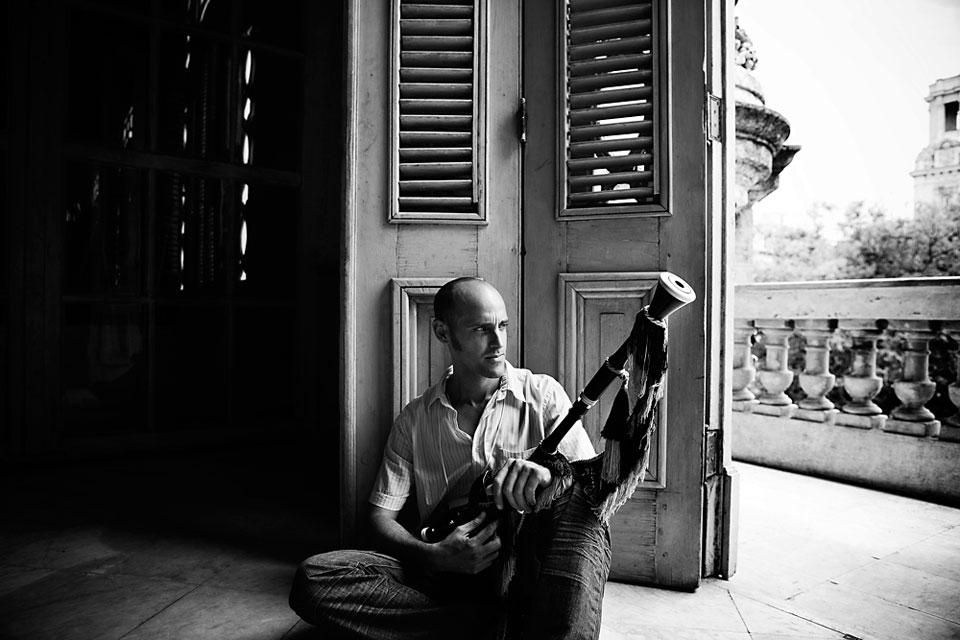 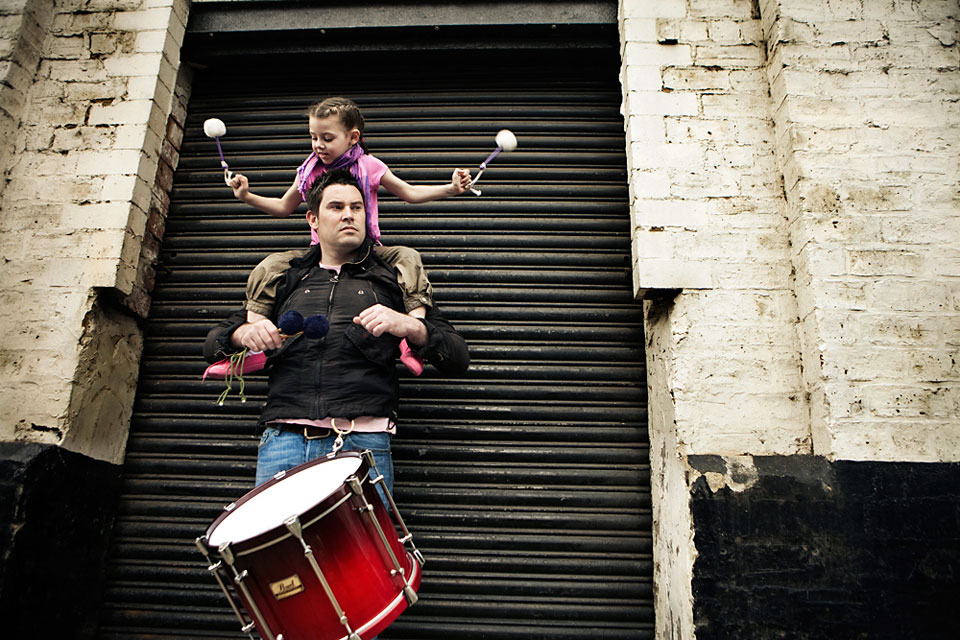 This personal project has been ongoing to capture the characters and personalities of the pipe band community.