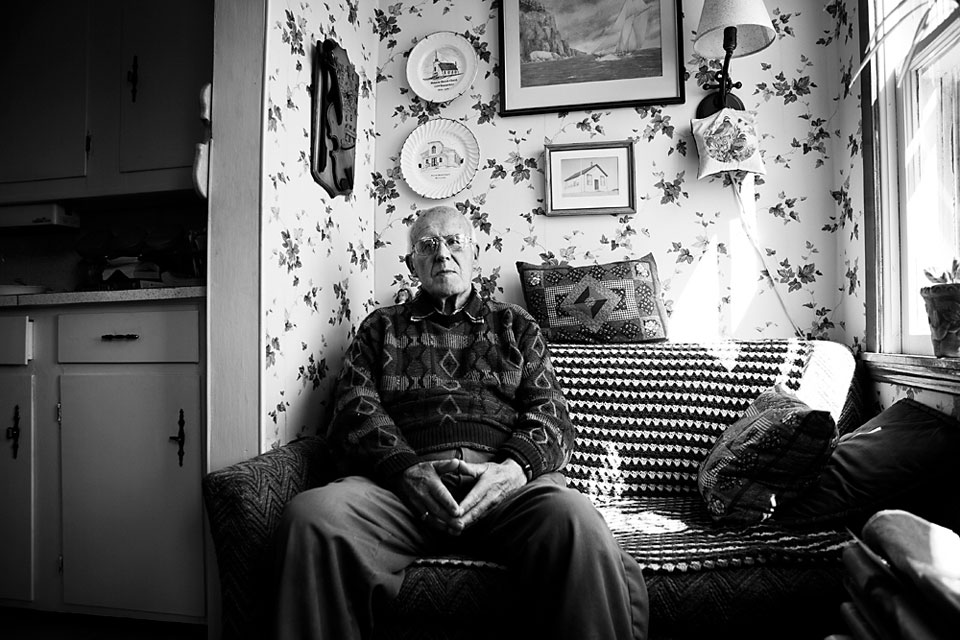 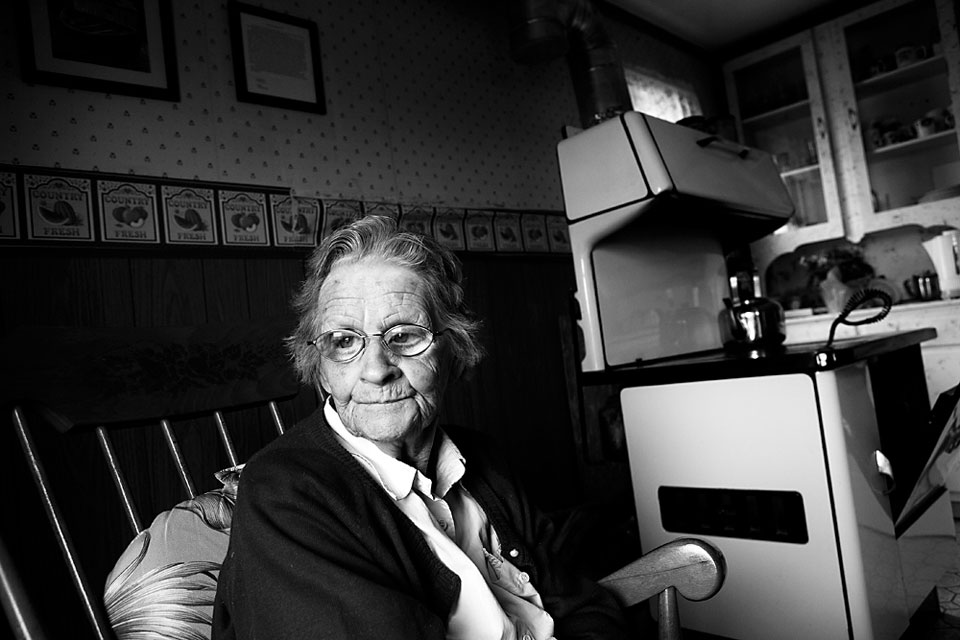 This three-year project involved filming and recording Cape Breton’s native Gaelic speakers in their own homes, using everyday Gaelic in conversation on a wide range of topics. Special efforts were made to represent the 34+ dialects on the Island that have survived for well over 200 years to the present day. The purpose of the collection is to support the significant number of Nova Scotians currently engaged in learning the Gaelic language. Prior to this time, educational material has largely consisted of Scottish content, with very little Nova Scotian content available.