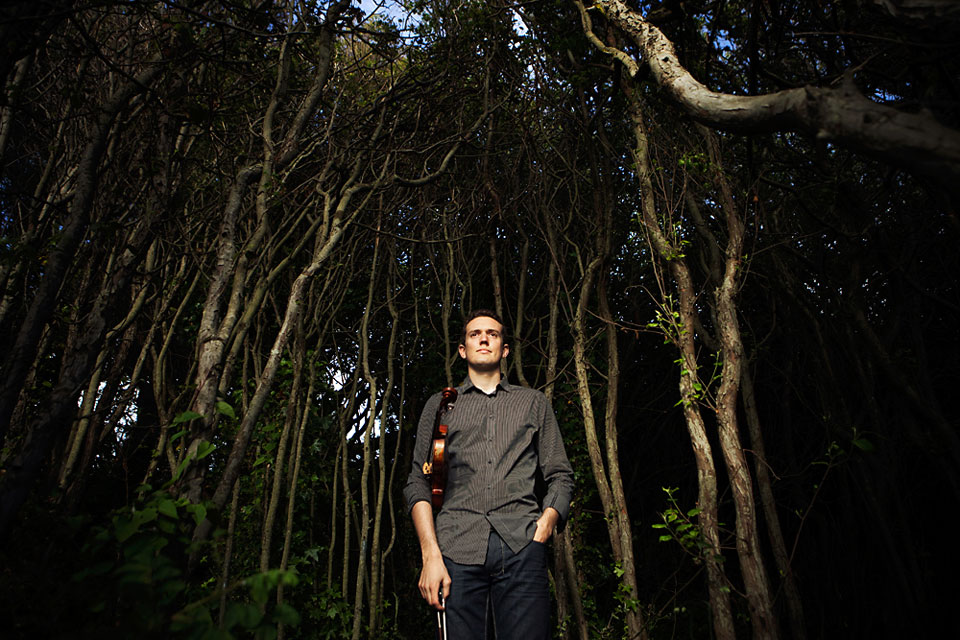 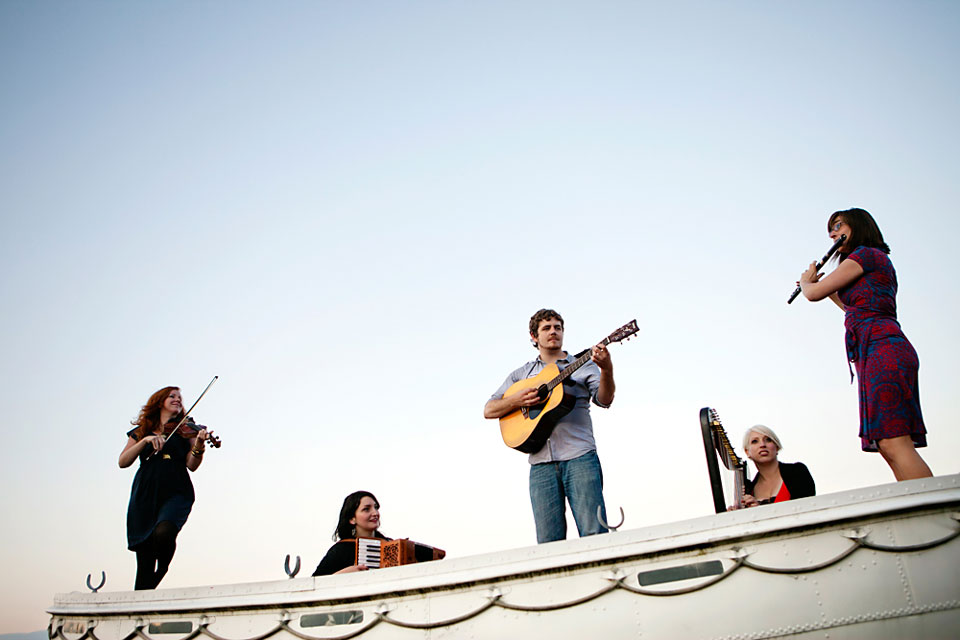 Strings, keys, and everything in between.

A series of Celtic and Folk musicians and bands.