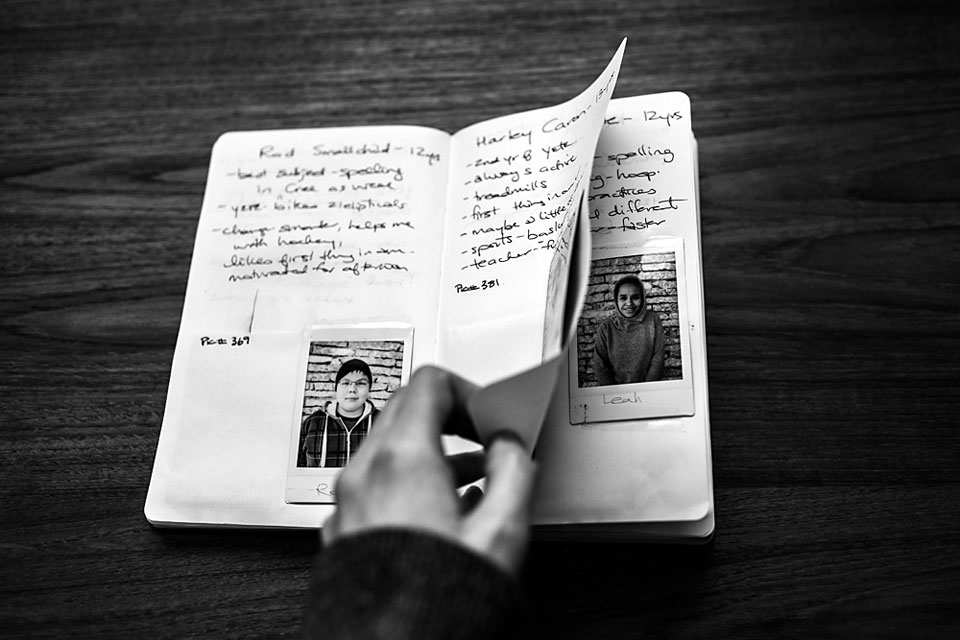 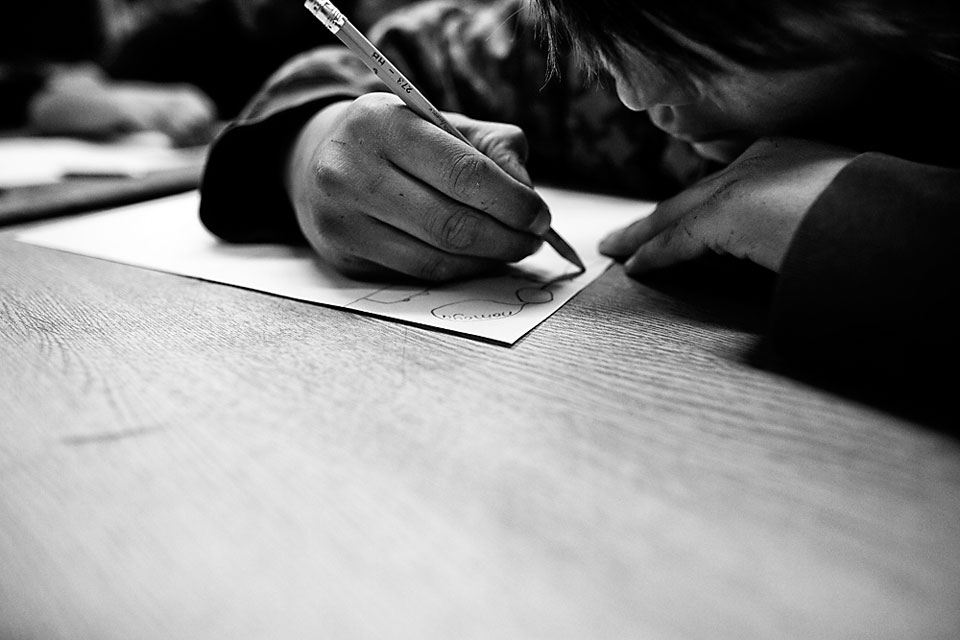 The YETE (Youth Empowerment Through Exercise) program has been implemented in Mr. Andrew DeBray’s Grade 7 classroom at CRCEC on Beardy’s First Nation, Saskatchewan. Of the schools participating the YETE program across Saskatchewan, Mr. DeBray’s class is unique in its incorporation of hoop dancing as part of the daily exercise options for the students. In general, students who take part in the program experience improved overall health, pride, and wellness, along with increased classroom concentration and course material comprehension.